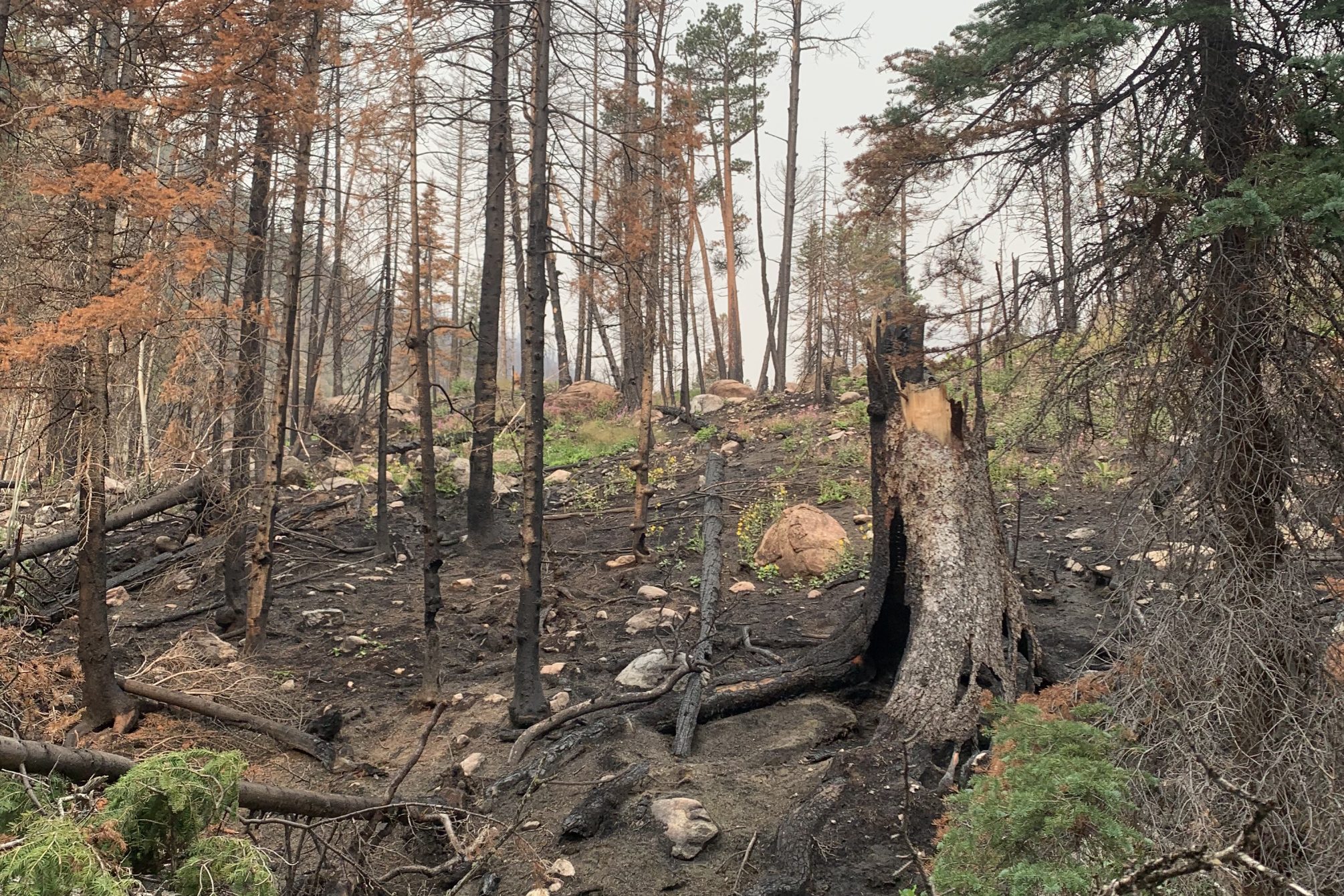 The Marshall Fire destroyed over 1,000 homes, including some less than two miles from my office in Boulder, and four miles from my old home in Broomfield the day before New Years Eve, 2021. And the next day, I was not feeling like celebrating the New Year. I was in shock, and felt so broken-hearted for the people who lost their homes, devastated for the people who’s pets were lost, and so incredibly sad for my friends who’s homes have toxic smoke and ash damage or had to be evacuated due to lack of utilities.
But, what I was feeling most depressed about was what the future be like for my daughter. If the natural disasters are this bad now, what are they going to be like when she gets older? I felt power-less.
So, on New Years Eve, I lit some candles, burned some sage, and turned on some slow rhythmic drumming music. I moved and let the feelings flow through me. The tears finally came… I felt grief, shock, sadness, fear… and then I remembered the beauty I witnessed on my backpacking trip in Rocky Mountain National Park this summer… I remembered the message that I received from the huge grandmother tree that had been hollowed out by the Troublesome Fire in 2020. I felt her peace, and could see that there was new plants growing in her ashes, and the rest of her trunk had fallen into a river and would soon bring nourishing minerals to lands far away.
The next morning, New Years Day, I was inspired. I sent messages to my friend who’s house is smoke-damaged, asking if I could come bring her kids some toys and clothes and give her a hug, and she said yes! It was so good to see the kids run and play in the hotel hallways. The squealing and laughing was getting a bit loud and one hotel guest opened his door and smiled saying “That’s the best sound in the world!” And I smiled and said “I agree!”

Another thing that brings me hope is the generosity I am seeing in my community. My car was filled with clothing donations that people have given to the fire victims. There are hundreds of gofundme pages that are filled with incredible donations to help people rebuild their lives. There are free stores popping up, and clean up crews sorting through to find any surviving treasures. If you would like to contribute to families that lost everything, check out this amazon wish list of items needed for families who lost everything in the fire, organized by an incredible volunteer named Serena Overson who runs a free store. People want to help!

I know there are many people in my community who have a long road before life feels anywhere close to normal, and I want you to know that I am here for you. I have a sliding scale for victims of the Marshall Fire, and would love to be there for you in whatever way I can. Maybe a bodywork session will help you get out of fight or flight, and give you some peace in the middle of your storm. I can give you some life coaching to support you in finding clarity about what your next step might be. Please reach out. Maybe we can do a movement practice and let the feelings flow out instead of getting trapped in your body. Let’s find that little sprout of peace that wants to emerge from the ashes of this loss.

There are so many wonderful things about this life… and everyone inevitably experiences pain, sadness and… 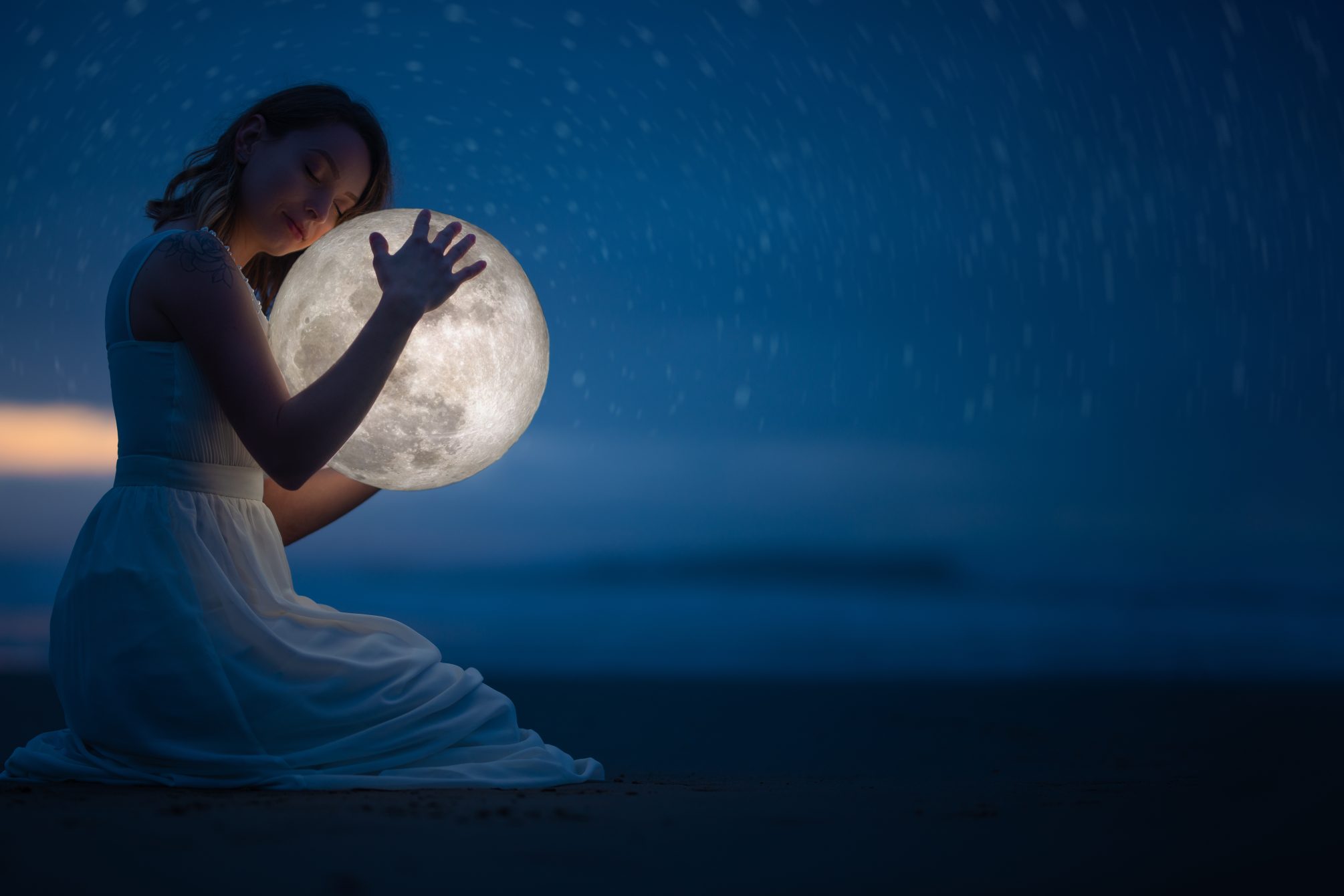 Winter Solstice Gift: A Guided Meditation to Rest and Replenish

This guided meditation is a gift for you to on this Winter Solstice. These days are… 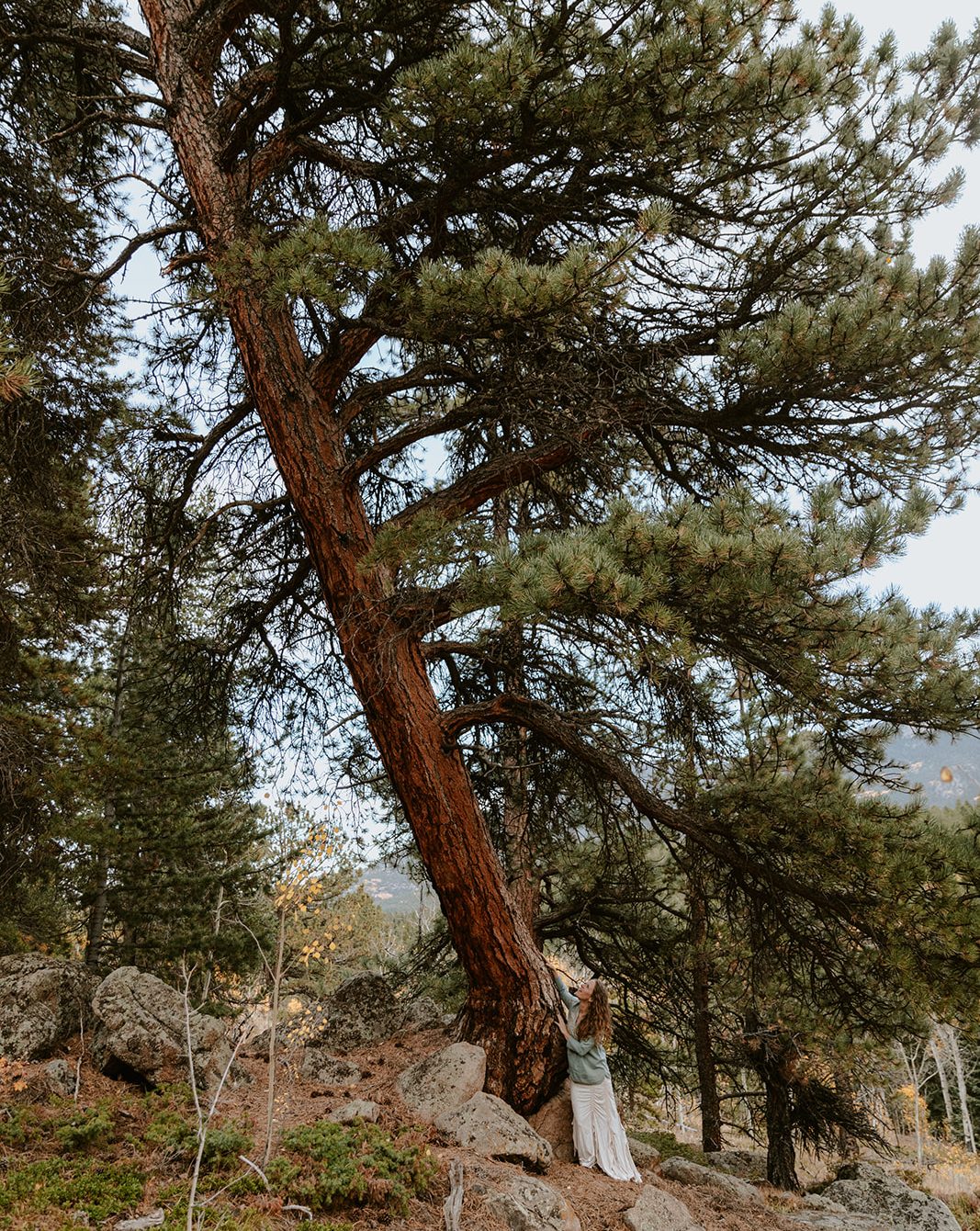 Cultivating Resilience “Sometimes, we’re tested not to show our weaknesses, but to discover our strengths.” –…

This site uses Akismet to reduce spam. Learn how your comment data is processed.